Swimming has always played an important role in the Hall Family. Gary and Mary Hall raised six children in Phoenix, AZ and each of the Hall children swam competitively for many years.

Dr. Hall and his oldest son, Gary Hall, Jr., each competed in three Olympic Games, and won a total of 13 medals: 5 gold, 4 silver, and 4 bronze. The Halls became the first pair of father and son to make three Olympic appearances.

Please let us know if you have any questions or concerns regarding swim lessons. If you have specific needs, let us know and we will do our absolute best to accommodate you.

Give us a call to schedule your first swimming lesson

We offer four different types of swim lessons: Parent/Child, Learn-to-Swim, Technique, and Adult Swim lessons. We teach swimmers from 3 months old through adulthood. If you are not sure which lesson is best suited for you, please contact us and Bebe will help you decide. 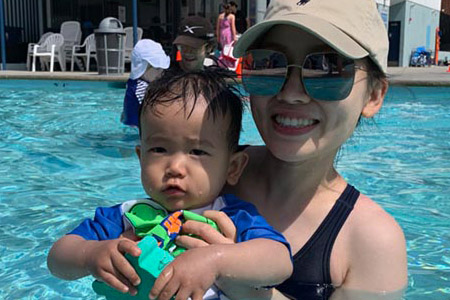 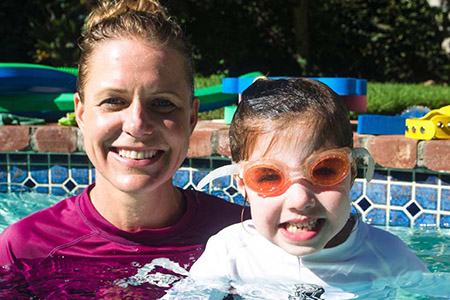 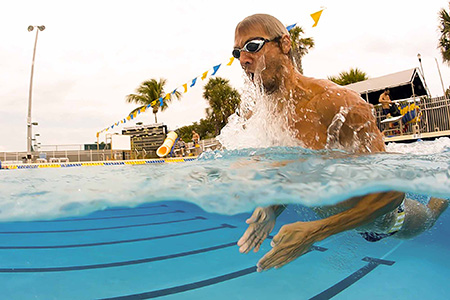 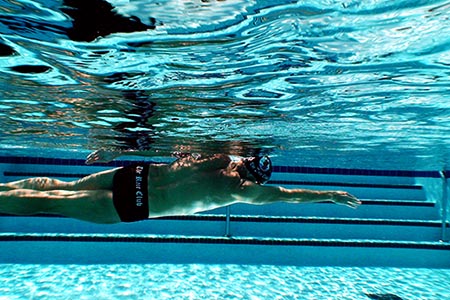 All instructors are CPR/First Aid certified. 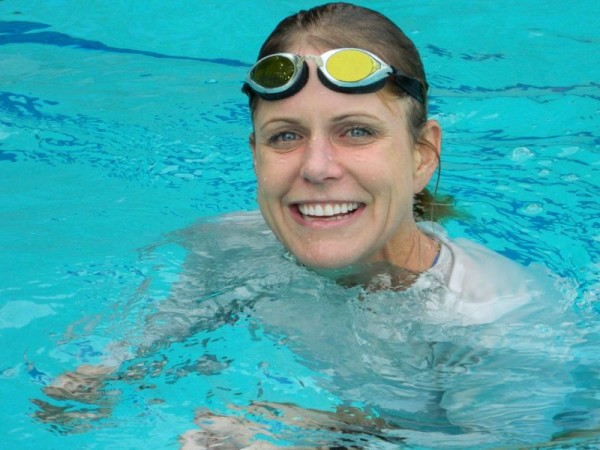 Bebe enjoys working with swimmers of all ages, from 2 months old to 82 years old. Her kind and patient approach makes any swimmer feel comfortable in the water. 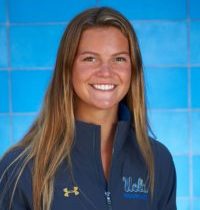 Olivia has been swimming since she was six years old, and currently competes collegiately at UCLA.

She specializes in freestyle but is very proficient in all four strokes. She was the team captain and State Champion in 2013 at her high school in Chicago, IL. 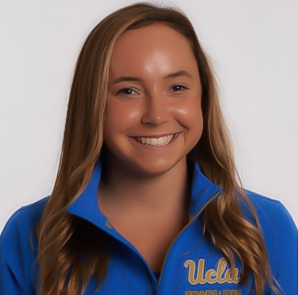 Bonnie is from the Bay Area and has been swimming competitively since she was 5 years old.

Growing up, she swam for her high school team and Palo Alto Stanford Aquatics. During her senior year, she was the team captain for both of these teams. Currently, she is a junior at UCLA studying psychobiology.

Here’s what our happy swimmers had to say about our lessons:

We have so many wonderful things to say about Bebe. To start, she is a genuinely nice person who is truly passionate about her work. Perhaps just as importantly, she is exceptionally skilled, possessing just the right balance/approach to teaching, which we believe should be through positive reinforcement and encouragement. Since signing up for her classes, our 4-year old son’s skills have improved exponentially and we couldn’t be happier with his ongoing progress. We could say so many other great things about Bebe but all in all, we feel very fortunate to have found the very best swim instructor in all of L.A.

Bebe’s positive approach was great. It had the right balance of challenge and fun. She was able to empower and inspire my child and create an atmosphere where he excelled. Bebe exceeded our expectations in that she was technically skilled, extremely experienced and yet able to relate well to my son. While he could swim, he was weak in the more difficult strokes and within one summer he became proficient in the hardest stroke, butterfly stroke. Ryan looked forward to each and every lesson and was eager to show off his new skills to us. Hall Swim Academy combines the best of each important area of learning how to swim: professionalism, experience, ability to relate to children, a positive approach and patience.